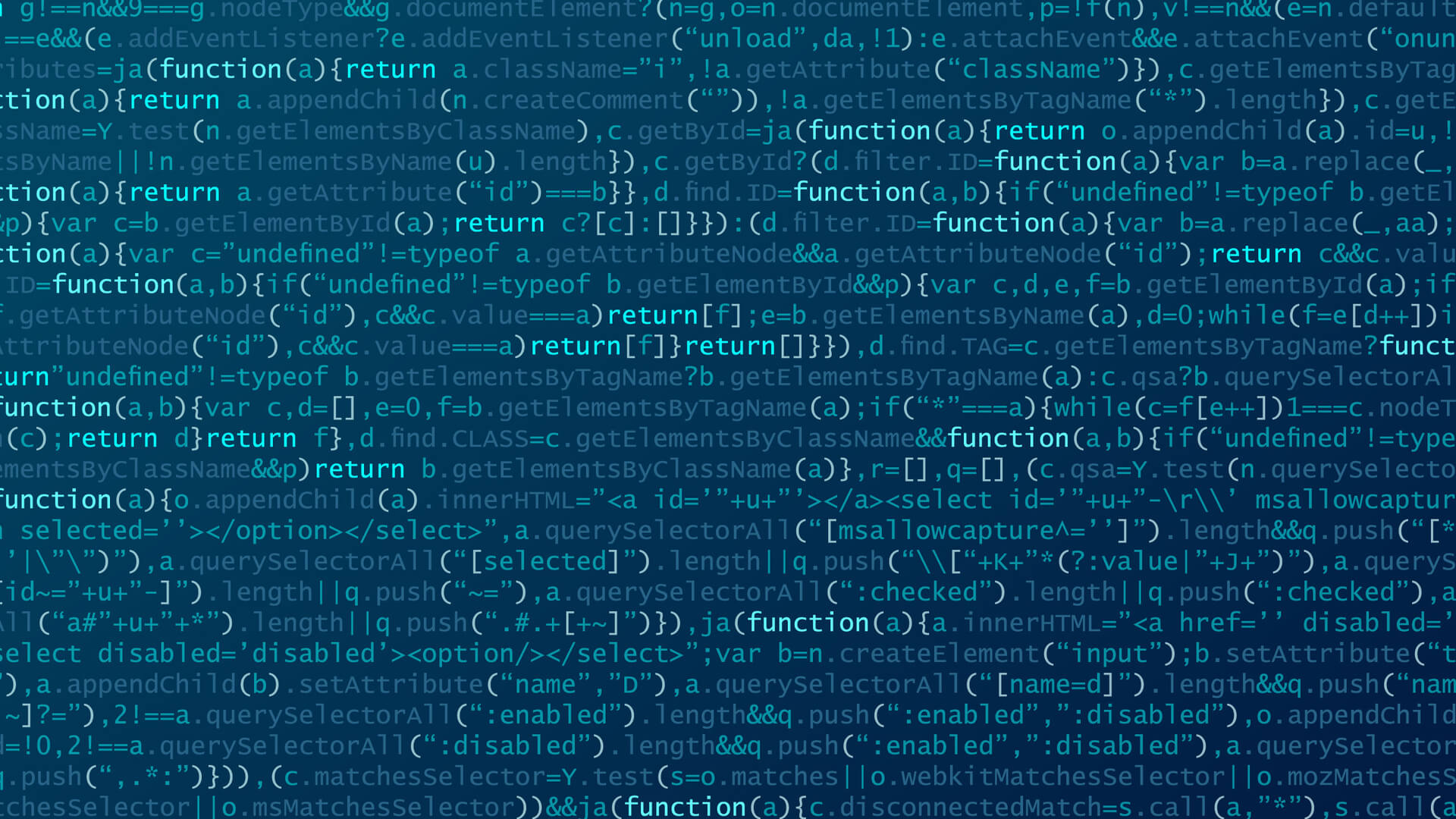 Developments in HTML: How Have things Evolved since 1993?

Developments in HTML: How Have things Evolved since 1993?

In the early days of web design, there were so many limitations in place. With all these limitations, most of the early sites were pretty basic. The original purpose of the tables was to create a structure for the numbers, but the designers quickly used them to create the structure of the site.

The problem was that these structures were very fragile and difficult to maintain. There were some advantages, like being able to align the elements vertically. The tables also paved the way for the grids of the future.

Just two years after the launch of the World Wide Web, we were introduced to ALIWEB! ALIWEB (Archie Like Indexing for the WEB) is considered to be the leading search engine on the web. It went live in November 1993, and provides users with useful links to the best content on the web.

In just two years, the design really came to life. The aim of ALIWEB was to help users find useful information. They wanted users to be drawn to the links on the sites. Using a colourful background, they brought your attention to the most important elements of the page.

MTV launched its website in 1993. At first, VJ Adam Curry ran the site in an informal and personal manner.

MTV was one of the first companies to embrace landing pages. But by the end of 1993, there were 623 websites, according to a study by MIT researcher Matthew Gray. The internet was booming, and so too was design.

The world of online marketing is much older than many of us realise. As many sites became overloaded with ads during the 1990s, Hotwire, now known as Wired, did an excellent job of adding the world's first banner ad to their site header in 1994. Designs got much more complex, with less text but more design elements to engage users.

The Beginning of Online JavaScript Marketing - Unlocking the Power

JavaScript has helped designers overcome the limitations of static HTML by allowing them to bring some movement to the web. This gave birth to the "pop-up" window. The problem is that it has to load at the top of the existing page, which slows down the loading of sites.

Many of the earliest functions of JavaScript were subsequently achieved using CSS. Today, JavaScript is still booming, especially with the front-end version known as JQuery.

Flash changed the landscape of web design. For the first time, designers could create any shape, add animation, and develop more engaging sites than ever using just one tool. The end page allowed all the information to be compacted into a single file to upload.

The main problem was that not all web users had a Flash plugin installed and Flash sites took a lot longer to load.

The Flash era brought us home pages and animated intros. Although Flash is still in use, its downfall is due to its lack of "user-friendliness" and high processing power consumption, which prompted Apple to leave it behind when the iPhone released in 2007.

Google's beta version went live on September 4, 1998. Compare this design to that of the previous search engine, ALIWEB. Instead of going for a page full of links, Google took the minimalist route. I think we can all agree that it has worked well for them, as Google is currently the most popular website in the world.

Shortly after the creation of Flash, CSS entered the scene. With more and more users connecting to the internet, speed was becoming a major issue. The idea behind CSS is simple. Separate content and presentation. The content of the site was in HTML and the style of the site would be coded in CSS.

The initial struggle for CSS was the result of poor browser support. Fortunately, it fought for the early years and is still in use today. CSS is perhaps the most important "language" a web designer should know!

While the transition to the year 2000 raised fears of a potential collapse, the year also ushered in a whole new way of doing business.

Paypal, the world's first online payment company, was founded in 1999.

But it was in the year 2000 that PayPal really took off. The transition to the year 2000 was also an excellent year for web development. As more and more businesses took to the Internet, having a quality website began to become more than just a desire, it had become a necessity.

Until 2000, web design was much more of a technical field managed by the IT departments of companies. In 2003, that all changed. WordPress, which is now the world's first content management system (CMS), was launched in 2003.

WordPress is a free CMS based on PHP and MySQL. Its features include plugin architecture and a template system.

Myspace accelerated in popularity during the early 2000s, and by 2004 it became a place where users could create their own profile and connect with other users online. But more than that, they allowed their users to access HTML editors in order to customize their profiles. Many aspiring web designers were exposed to HTML early on thanks to the Myspace platform.

While Facebook was launched in 2004 at the same time as Myspace, it was for students only and you had to have an .EDU email address to access it. In 2006, Facebook went public and dramatically changed social media and the way people used the Internet.

While Myspace allowed users to customize the code of their pages, Facebook chose not to give this possibility to its users. This led to a simple and consistent look across the network. Users connected to the brand and quickly became evangelists of the site.

Today, Facebook is the 5th most visited site in the world, with more than one 2.4 billion users worldwide. All this thanks to a simple, uncluttered design and the image of the brand.

Mobile devices and smartphones have changed the way people use and think about the web. In 2007, most sites were not "mobile", regardless of the criteria used. In addition, using the web on a mobile device was often frustrating. This has forced web designers to take a better approach to mobile web design.

This new frontier has posed many questions. Should a mobile site be downsized? Should we create standards for mobiles? How can we speed it up so that users don't waste data?

The answer came in the form of the 960 grid. Bootstrap and Foundation have become the foundation of the new world of mobile web.

On June 29, 2007, the first iPhone was released, ushering in a new era of web design. While users were already browsing the web with very simple browsers before the smartphone was invented, most of them found the experience too frustrating and unnecessary.

If Apple did not invent the smartphone, it nevertheless integrated it into the mainstream. Apple has always been known for its products and designs, and is without question one of the most innovative companies in the world, creating game-changing products such as the iPod, iPhone, iTunes, and the iPad.

Are you looking for an incredible web design that’s going to positively impact your brand? Then contact EWM. to discuss your unique needs with our team.