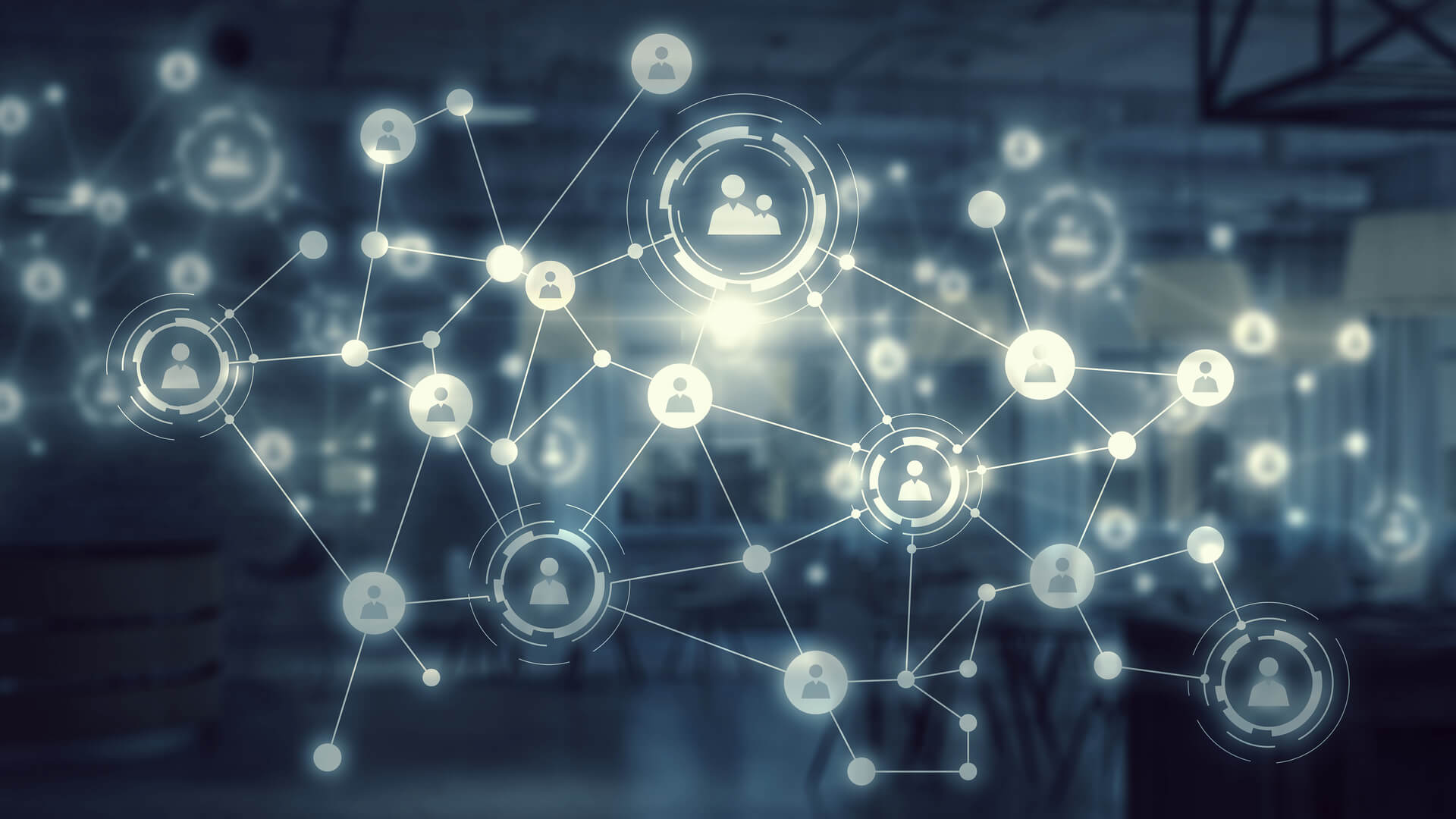 The History of Social Networking

The History of Social Networking

In the late 1970s and early 1080s, computers were a pretty rare commodity, with many viewing them as unnecessary and superfluous. Machines were considered bewildering, and their capabilities seemed limited. What’s more, the notion of sitting in front of a PC seemed isolating, and many people frowned upon the idea of using a PC.

That being said, since its inception, the World Wide Web has been viewed as a social construct, connecting communities of scientists and researchers around the world. The more the system has grown, the more connected the community has become.

In 1996, this connectivity took a big leap forward with the introduction of ICQ, a free instant messaging application. Suddenly, Internet users could communicate remotely and in real-time.

The following year, AOL (America Online) launched its own instant messaging program, AIM, to popularize this new technology. As one of the earliest pioneers of the internet, it initially provided a dial-up service to millions of Americans, along with email and instant messaging. At the time it quickly established itself as the most popular service, with its power to connect users and tell them when their friends were online.

The year 1997 also saw the introduction of the world's first blogs. Many of the initial bloggers evidently understood the value of the World Wide Web, and as the internet evolved, so too did the resources available to bloggers. The latter part of the 1990s saw the introduction of blog post commenting, and it was during this time that an influx of blogging opportunities arose.

Today, blogging is hugely popular and there are approximately 600 million blogs in the world today. What’s more, blogging has evolved to include vlogging, and today there are millions of YouTube stars making millions per year.

Around this time, companies also started experimenting with specialized social networks, like Classmates.com, where users who already had a connection could meet and communicate online.

Following this, in 2002, Friendster introduced the world to the social network as we know it today, an online community designed not only to connect with the friends you already have, but also to build new relationships through friends and common interests.

In 2003, Myspace and LinkedIn joined the social networking arena. Aimed primarily at young adults with its flashy customizations, music integration, and built-in blog, Myspace has popularized social media with countless users, and despite an overall decline, the platform currently has a staggering 50 million unique monthly users.

Taking a very different approach, LinkedIn targeted the business world, aiming to recreate the after-hours online networking environment. To this day, it remains the most popular professional networking site in the world, with approximately 250 million monthly active uses.

With more than 600 million professional profiles, it’s clear to see why LinkedIn is so popular. It features a robust job board and incredibly networking capabilities, while you can easily build your professional brand to stand out from others and make yourself more marketable.

Three years later, the world of social media changed forever with the public release of Facebook. Although it was launched in 2004, the site was limited to college campuses for the first two years.

After being released to the public, the site quickly grew to reach hundreds of millions of users, and today it has over 1.5 billion monthly active users.

This platform has triumphed over countless others due to its incredible ease of use, its ability to provide a combination of entertaining, informative and personal content, and its ability to bring people together from all corners of the globe. So many major social events have been organised via Facebook, including many revolutions in the Middle East.

Combined with the power of mobile, social networks have also become services, like Uber and Airbnb, allowing users to directly provide each other with services traditionally reserved for large companies.

With its ability to reach huge audiences, create organic content, build your brand and access paid advertising services, it is clear to see why social media is so popular amongst businesses. They’re all free to join, you can drive traffic to your website and uncover valuable insights, all of which can improve the overall success of your business.

Social media is constantly changing and evolving, but whether we like it or not, it is definitely here to stay. As such, while we don’t need to join every social media platform out there, businesses definitely need to capitalise on the opportunities social media presents.

Contact EWM. today to speak with a member of our team.