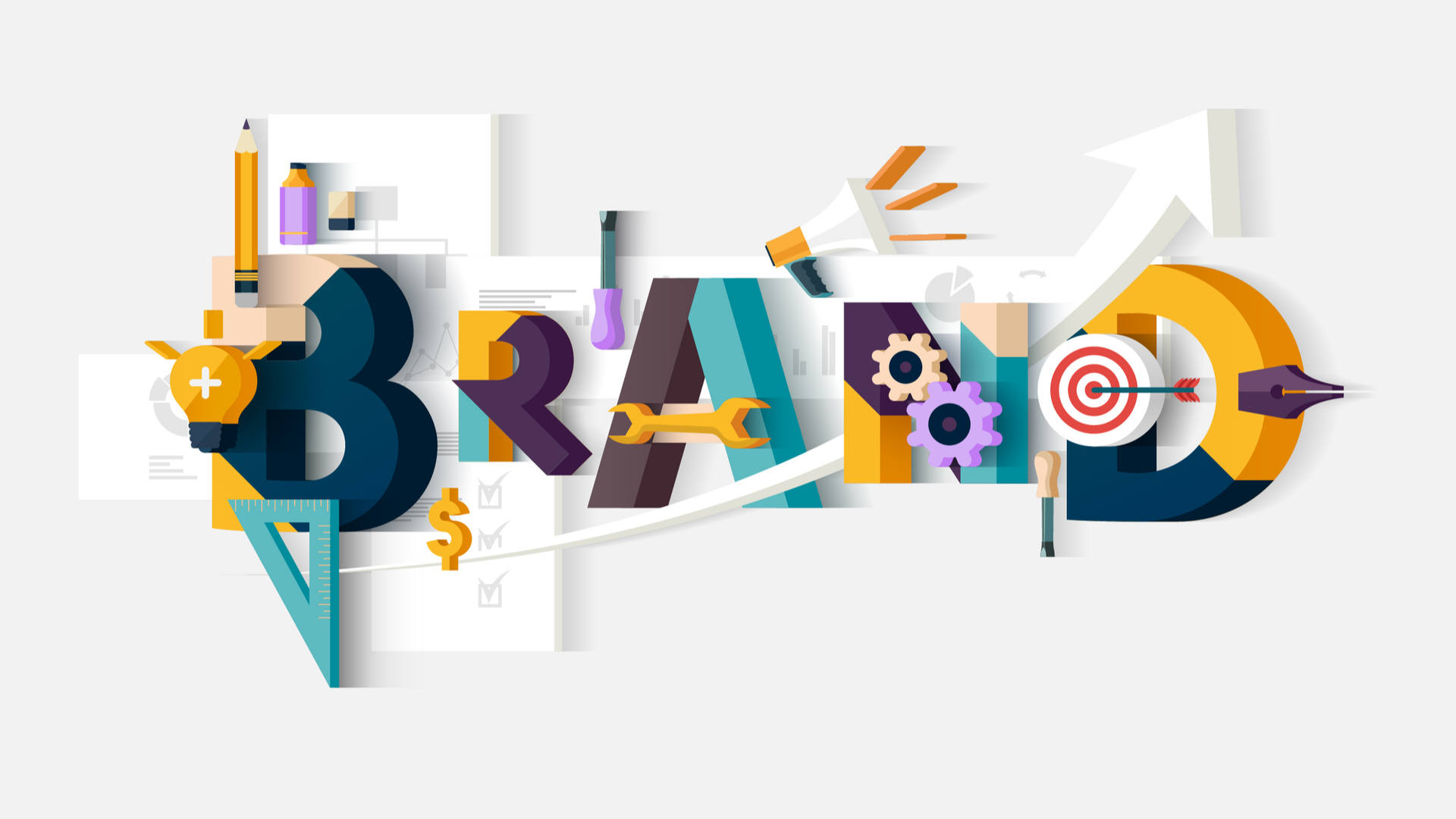 Branding in the Age of Social Media

Branding in the Age of Social Media

In the past, we've been familiar with fast-food chains sponsoring new blockbuster movies, luxurious car brands offering tennis and golf competitions, and even young brands sponsoring musicians, bands and festivals.

Today, we are becoming more familiar with brands infiltrating events and TV shows through sponsorship on social media.

The development of new technologies, including DVDs, cable networks, and later, the internet, enabled people to choose to be free from ads. Unfortunately, this made it difficult for companies to gain recognition. Such companies were competing directly with the real world of entertainment.

To overcome this battle, many companies changed tactics.

BMW was the first to pioneer making short films for the web. Soon, such companies were hiring directors and actors to promote their brands.

The early digital endeavours, pre-social-media, made companies believe that if they produced high-quality content at the ‘Hollywood’ level, they could attract massive, engaged audiences in support of their brands. This led to the huge trend towards branding content.

However, its proponents didn't count on new competitors: The competition was not from the big media firms, but rather from the public.

Social media has altered everything. The past was when cultural innovation came from the fringes of society, such as social movements and marginal groups who insisted on challenging the established norms and customs.

Media and corporations were intermediaries in bringing these innovative ideas into the mainstream market.

Social media brings together previously geographically-distant communities, drastically increasing the speed and level of collaboration. In the past, these communities that were once physically remote were firmly connected on an emotional level. Today, their influence on culture is now direct and significant.

The new crowd cultures are available in two forms: subcultures that incubate new ideas, and art communities, which are breaking new ground in entertainment.

Nowadays, you can find a flourishing crowd culture around nearly any subject, such as espresso, the end of the American Dream, Victorian novels, furniture made of arts and crafts, liberty, urbanism, libertarianism, 3-D printing, anime, bird-watching barbecuing, home-schooling.

The past was when these subcultures had to meet physically and had only a few ways of communicating, such as through magazines, as well as physical gatherings and meetings.

Social media has widened these subcultures and brought them to the masses. Intense interactions can move seamlessly between digital web spaces and traditional media. Due to the growth of crowd culture, the cultural pioneers and their first market adopters have become one and the same.

Art worlds that are turbocharged

Before the advent of social media, mass-culture industries (film, television, radio, fashion, print media) often prospered through stealing and repurposing ideas. Today, making innovative entertainment for the masses requires careful and meticulous organization, which sociologists refer to as an artform.

The art world, populated by artists (musicians, filmmakers, writers and cartoonists, amongst others) collaborates to learn from one another and tackle with different ideas. The combined efforts of the artists within these settings typically results in significant breakthroughs in creativity.

Crowd culture has revolutionized art communities and has dramatically increased the number of participants involved, and how fast and effective their interactions are.

Today, millions of creative and agile cultural entrepreneurs meet on the internet to improve their craft, share ideas, tweak their work and create successful films. The result is a brand-new method of rapid prototyping of ideas that lets you obtain instant information about the reaction of markets to concepts, get them evaluated, and then tweak them so that the most appealing content appears quickly.

Through this process, new talent is discovered, and new genres are created. Infiltrating every corner of popular culture, new content is extremely tuned in to the public and created at a low cost. The art-world crowd cultures are the primary reason branding content has failed.

Although companies have placed their faith in branded content over the past decade, empirical evidence is forcing them to rethink this notion. On YouTube and Instagram, where channels are ranked according to the number of subscribers, brands seldom appear. Only three have made it into the YouTube Top 500.

Instead, you'll find people you’ve possibly never even heard of. For instance, successful YouTuber, PewDiePie, is a Swede who has posted unedited videos that feature hilarious voiceover commentary about the video games he is playing. In January 2016, he had amassed more than 11 billion views, and today has a following of more than 110 million subscribers to his YouTube channel.

Social media branding has evolved, revolutionized and revealed many different cultures around the globe, making them more available to other cultures and people who speak different languages.

Use the above information as the foundation of your branding in the age of social media.

Contact EWM to discuss how we can support your brand in building an online presence in a crowded marketplace.