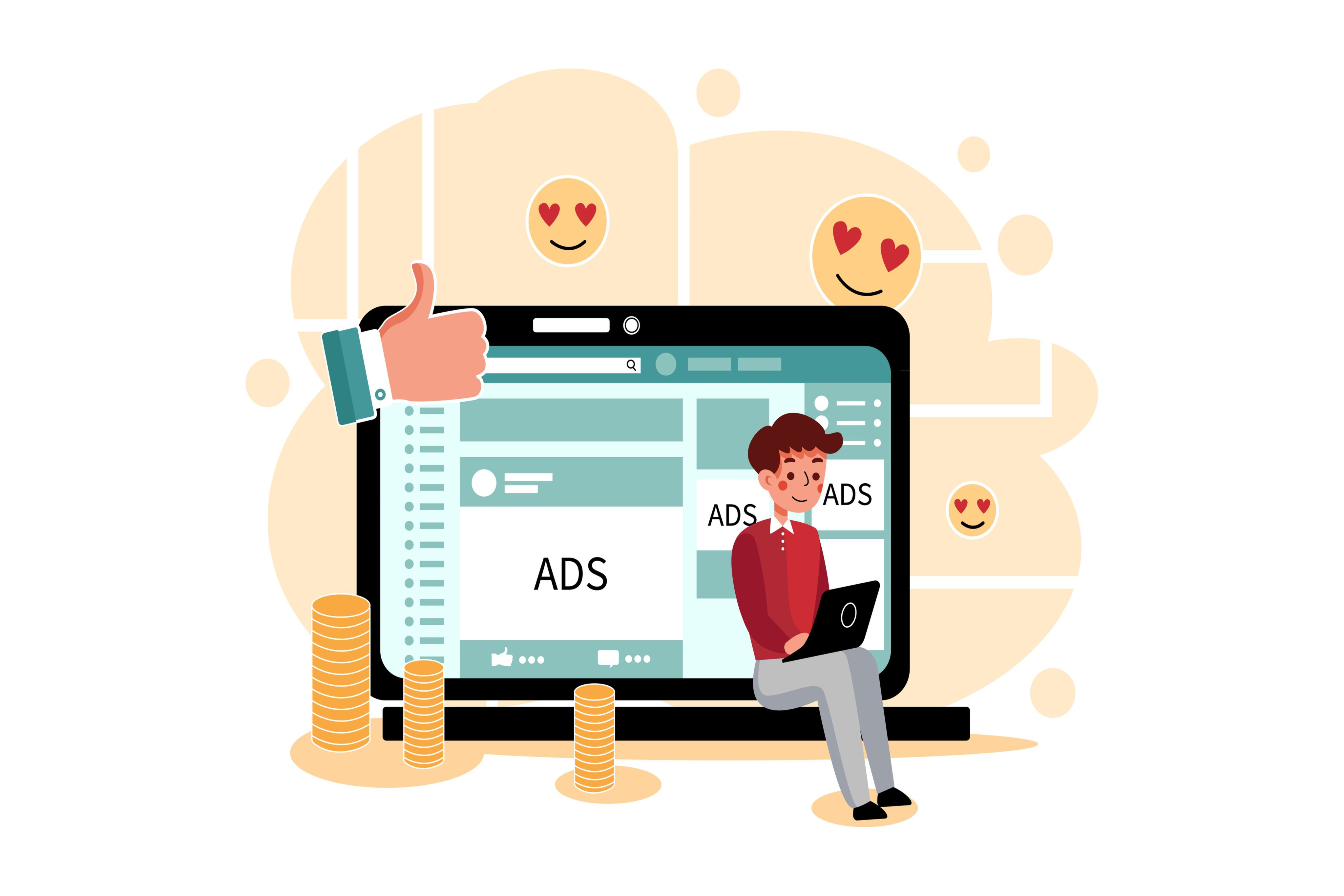 What is the Creator Economy, and how can Creators Make Money Online?

What is the Creator Economy, and how can Creators Make Money Online?

The world of entertainment and news was ruled by "big media" for many decades.

A few companies controlled the content that most people read, viewed, and heard. We had to work for one of these media conglomerates or be important enough to appear in their stories to contribute to the conversation.

We listened to the radio, watched television, and viewed scheduled programmes. We also read newspapers from journalists, followed their orders, and read magazines and books. Finally, we spent our evenings in cinemas watching films distributed by small studios.

The Stages and the World Economy

A century ago, we lived in an industrial economy. This was the age when manufacturing was a major industry.

Most people, men included, earned their living by demonstrating their physical prowess at a factory or in modern agriculture that took advantage of better farming practices. People made goods to make a living.

However, the consumer economy was becoming mainstream by the 1950s. People were going through a depression and a Second World War, and were looking for new ways to spend their money.

People started to work for others and earn an income. Globalization made trade more accessible, and people wanted more goods from around the world. Television, a traditional media medium, highlighted the best and encouraged people to buy more consumer goods to "keep up with the Jones’."

However, the internet era brought us into the knowledge economy. Many traditional jobs were lost to technology, especially in manufacturing, but soon also in service. The creator economy was born, in which people could make money online by selling their odd skills, hobbies, or interests.

Media consumption has changed. Even though you might be one of only ten people interested in a particular topic, chances are that you will find content. People who create content on this topic are passionate about it.

However, the Creator Economy only partially coincides with the invention and use of the internet.

It took a long time for people to fully realise the power of the internet. It can be said that it is compatible with Web 2.0 - a time when the fundamental paradigm of the internet changed.

It was no longer used for information gathering and storage. Instead, people discovered new uses such as social networking and video-sharing. Web 2.0 provided many opportunities for people to express their opinions online. The Creator Economy was born.

How Creators Can Make Money Online

Many opportunities have opened up for creative people to make a living online.

Musicians, writers, filmmakers, and all other content creators can share their creative visions with a wide audience. You can also find new niches like Livestream gaming or podcasting.

Traditionally, if you wanted to make a living out of your creative work, you had to be a part of traditional publishing houses, film companies, or record labels. Creators can now make money without the help of managers or long-term contracts with "Big Media."

Content creation/influencing is a great way to make money. However, the young generation that pioneered this https://ewm.swiss/en/blog/rise-micro-and-nano-influencers-social-media-marketingmethod of career-building also knows how to build trust with their audience.

You can now sell your creations online through a variety of marketplaces. First, you can find obvious places like Amazon Publishing, ETSY, and eBay. In addition, Tumblr and WordPress are great platforms for bloggers, Twitch and Mixer are great for live streamers, Instagram and Pinterest are great for photographers, and TikTok and YouTube are great options to help filmmakers.

Although there are no set way creators can make money online, most revenue is shared with the platform they use. For example, medium bloggers can make income from the subscription revenue. Medium and other popular bloggers share this money.

If you enjoy arts and crafts, you will likely make products for Etsy. Etsy charges three types of fees to sellers:

Etsy sellers can retain the proceeds of craft sales as profit.

Popular YouTubers can place ads on their channels and keep a percentage of the advertising revenue. In addition, you can revenue-share with other creator marketplaces.

Are you Invested in the Creator Economy?

Influencers are some of the most successful people in the world and can make substantial amounts of money. However, the majority of people make very little. Therefore, they need more followers to build economies of scale.

In the top 3%, YouTube creators earn more than $17,000 annually in advertising revenue. To achieve this, they must average 1.4 million views per month.

However, this does not necessarily mean that the creator economy has failed. On the contrary, this has prompted people to invent. For example, websites such as Patreon were created to help creators earn an income and facilitate the exchange of money.

Is your business interested in onboarding influencers? Get in touch to discuss your needs with our team.
Top
Call us