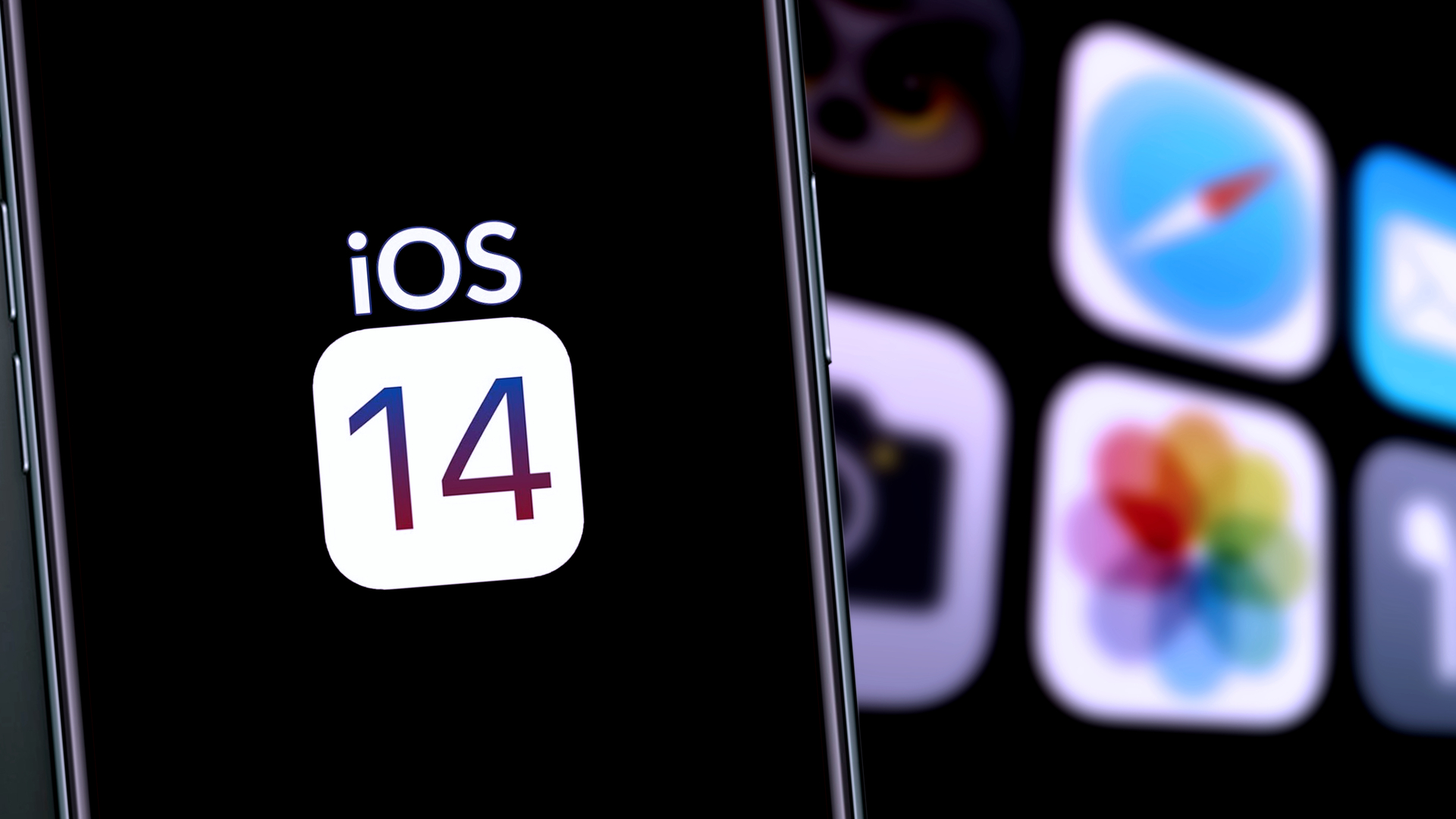 By 2022, Google is hoping to eliminate "tier cookies" from its popular Chrome browser.

Up to this point, third party cookies have continued to crumble after Google announced it would phase them out by 2022.

While this is of course completely understandable from a consumer’s perspective, it does mean that businesses will have to look for other means of identification and to reflect the measurements taken to limit the amount of data.

An example is MAID, an identifier in the operating system of the mobile device that communicates information about the use of a user in an application and the type of device used.

Apple also has a special functionality: transparency of its applications or App Tracking Transparency (ATT).

It does not take a frame that falls on the opt-in, it is express consent. Apple is privately owned by the privacy of its users and has been one of the first to launch a failure in favour of data privacy.

Apple modified the data set. The new operating system, iOS 14, has changed the profile of users and made it much more difficult for online advertising giants, not Google.

The Apple system intervenes with IDFA (ID for Advertisers), a code associated with each device placed by the company. This data is used to track user interests.

With the iOS 14 update, IDFA does not spill safely without the consent of the user, and is not fully automatic.

Apple extends this functionality to all applications installed on a device, and without the use of code, it is impossible to affect the profile of navigators.

With iOS 14, it all depends on the premise that you access a new application that uses IDFA.

In the event of an application opening, you will be explicitly requested to accept or disapprove of any of your activities at the last advertiser. In case of refusal, no information is sent to the announcers.

Apple choices are consistent with important content on Google Campaigns, a company that accounts for 90% of its advertising revenue.

This is the reason why Google has decided to put some counter-measures in place, including transparency, freedom of choice and control of personal data based on the choices of advertisers and users.

Google has created, for all partners and advertisers, a Center of Idea or Suggestions to adopt solutions to respect Apple's new rules.

For example, it introduces a new parameter URL that allows you to control, manually and efficiently, the results in the announcements on the iOS devices.

The new global tag (gtag.js) conforms to Apple ATT and is rapidly activated on Google Tag Manager and Google Analytics.

Concurrent with Smart Bidding Campaigns (anchor strategies that optimize conversions or conversion rates), Google allows you to use camping systems that use the Apple exploitation system to not contaminate reports and improvements.

In addition, Google introduces a new attribution model based on modelled conversions: artificial intelligence means conversions when cookies are not present.

The Future of Digital Advertising

Since major browsers, such as Safari and Firefox, have already made the shift to eliminate third-party cookies, many predicted Google would make the same move.

Many advertisers are reliant on data from first-party cookies for their campaigns, therefore the impact of these changes isn’t too dramatic.

On the other hand, if any of your advertising campaigns use third-party data at the moment, you need to consider your options in order to be fully prepared once Google’s changes are implemented.

User privacy is a fundamental concern and will remain so as technology becomes increasingly sophisticated.

As a business, it’s essential that you stay afloat of the latest privacy changes made by key players, such as Facebook and Google, to ensure your advertising campaigns aren’t negatively impacted.