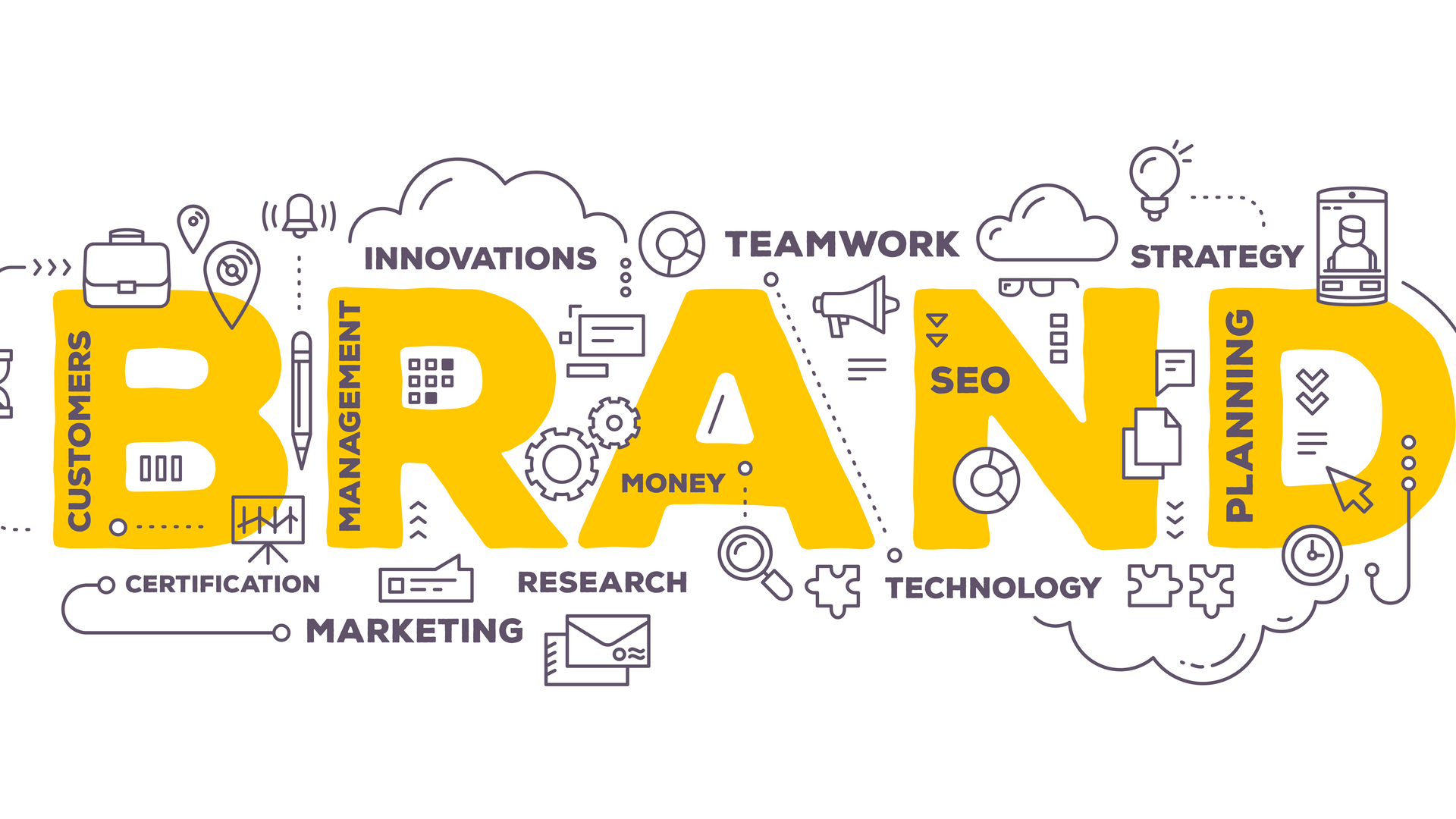 Choosing the Right Typography for your Brand

Choosing the Right Typography for your Brand

Did you know over 200,000 fonts exist in the world? Here we break down some of the most popular.

What are Serif Fonts?

Serif fonts are typefaces with serifs. These are extra strokes at the ends of their letterforms. These fonts can evoke emotions of tradition, history, integrity, and honesty. Many fonts fall under the serif category; they come in different shapes, thicknesses and lengths. There are many types of serif fonts:

These serifs are characterized by an angled ascenders and high contrast between the letterforms' thick and thin strokes. This serif category is the most classic and traditional. Garamond is an old style of font – named after the sixteenth-century Parisian engraver Claude Garamond. They are characterized by slanted counters or scooped serifs, and often seen in body text and book publishing.

These serifs have a greater contrast between the stroke thickness and the wider bracketed serifs that evolved from the older-style serif fonts.

Times New Roman is a transitional typeface and a popular choice for reading plain text because of its efficient use of space. Libre Baskerville, a traditional serif font specifically designed for digital copy, has wider counters than the Baskerville font and offers less contrast.

Slab serif fonts, such as Clarendon, have thick, blocky serifs. Sometimes they are as thick as the letter strokes. Courier, Excelsior and Rockwell are all examples of slab serif fonts.

Fonts from the Didone family, also known as Modern serifs, are distinguished by a high contrast level in stroke thickness. These fonts can be used for body text and long-term reading, and can also evoke luxury or elegance. Fonts such as Didot or Bodoni can be considered Didone fonts.

What are Sans-Serif Fonts, and how do they work?

Typefaces without serifs at the end of their letters are called Sans-serif fonts. These fonts are more modern and minimalist and are well-known for their easy readability. They are free from extra flourishes and have an orderly, cleaner appearance. There are many types of sans-serif fonts:

They are less stricken than regular serif fonts and have more refined letterforms than traditional grotesque fonts. Arial is a neo-grotesque font face with fewer strokes than standard serif types. Arial sans serif fonts have more softened and fuller curves than standard serif fonts. The terminal strokes are cut diagonally. Helvetica is a dense font with a high x-height (height of lowercase letters), tight spacing between characters and a narrow letterform.

Geometric fonts are letterforms that geometric shapes have influenced, and have a more modern appearance. Futura is a typeface that uses a geometric sans serif font. It has letterforms with a heavier weight. Another example of a family of geometric fonts, Avant-Garde Gothic, is also available.

Verdana is a sans-serif humanist font that a type designer designed to make computer reading easier. Humanist sans serif fonts are inspired by traditional letterforms, which may alternate between thick and thin strokes. This font features wide counters and loose letter spacing. It also has a large height, making it easier to read smaller text.

What are script fonts?

Fonts that look like calligraphy or cursive handwriting are called script fonts.

Hummingbird, Kuenstler and Malbec are examples of formal scripts with a contemporary or classical feel.

How to choose a font for your brand

When choosing the right typeface to represent your brand or project, there are many factors to consider:

Before deciding on a font, it is important to understand your brand personality. This will help communicate the tone of your company.

Begin by brainstorming some words that describe your brand identity.

A transitional serif font might be best for authoritative and educational brands. A script font may be right for you if you are quirky or whimsical. A sans-serif font is a good choice if you are innovative or modern.

Pay attention to the fonts of brands that you like.

Take note of the impact that different lettering styles have on viewers. With so many amazing advances in technology, combining the quirkiness and modernism of one brand's font with another is possible.

Learn about the anatomy of letterforms and how to differentiate between fonts. Also, learn how different lettering styles or shapes can evoke different emotions. This information will assist you in making your final decision.

You should ensure that the font you choose is flexible. You should use the same font for all branding purposes, including offline ads, desktop web design, and mobile interfaces. Choose a font that is easily legible if your logo design includes a phrase. You will also want it to be legible in large sizes if your logo design is intended for billboards and signage.

Start with a few fonts. Compare the fonts you choose to represent your brand. Take a look at each one separately and side-by-side.

Think about the typographic hierarchy

The typographic visual hierarchy is the arrangement of letterforms – including size, font, and layout – and the best places to draw audience attention to.

Consider how fonts will look together when you select them for your brand. Your headers should complement your sub-headers. You should configure your font pairings so that they complement one another. You can swap your styles to find the best structural layout.

Ask for feedback from others by showing them mock-ups of the fonts you are considering. Ask trusted people to provide you with feedback, ensuring that those people asked represent your target audience.

Looking for a compelling web design to take your business to brand new heights? Please contact EWM today for a consultation.