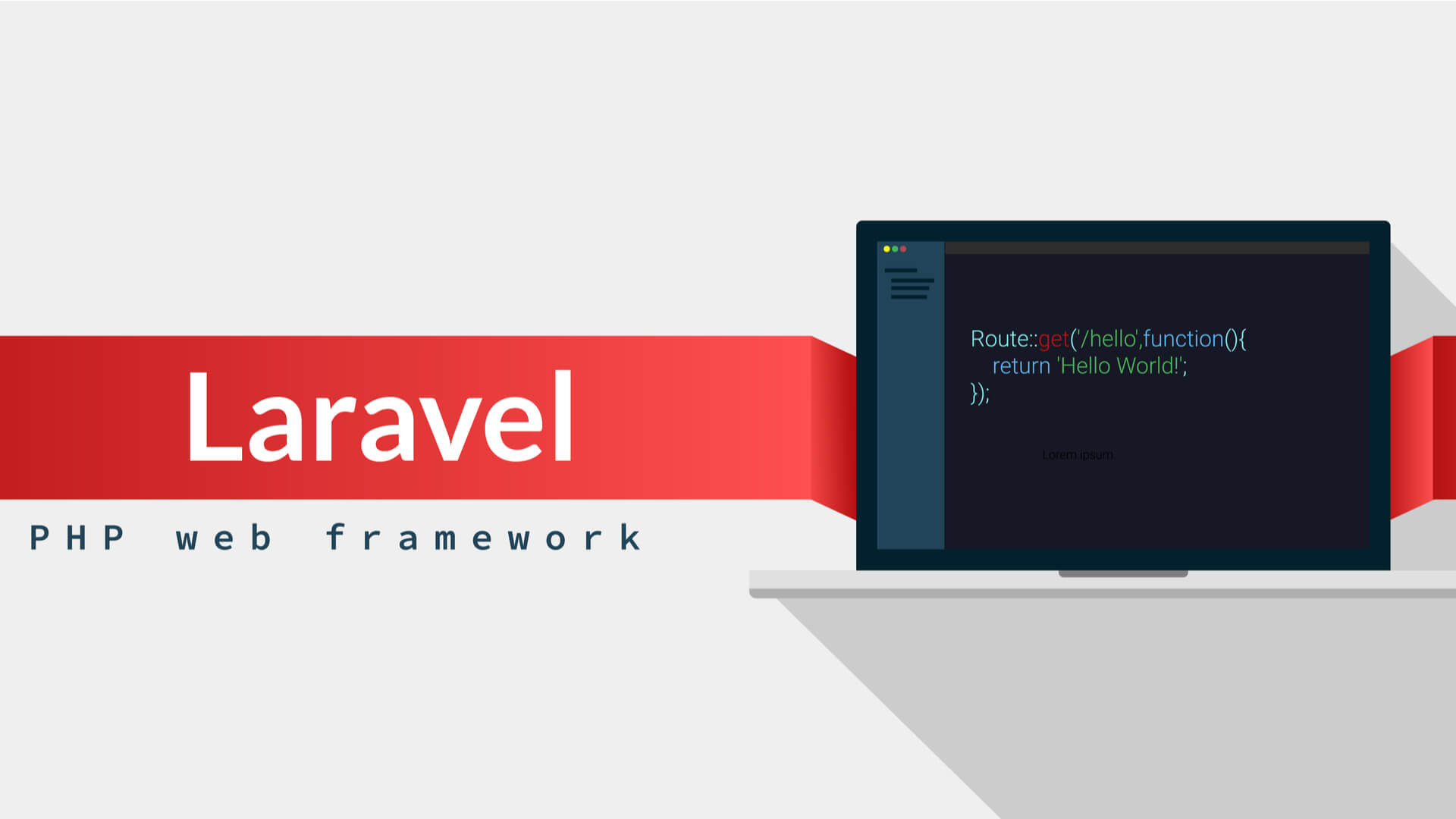 Laravel is an open-source PHP web application framework renowned for its elegant and expressive syntax. Created by Taylor Otwell and initially released in 2011, it is designed for developing web applications using the model-view-controller architectural pattern.

Thanks to its many impressive built-in features, Laravel makes the process of developing web apps easier and faster. Thousands of web developers from across the globe use Laravel, and there are many reasons for its success:

Laravel is a modular packaging system using dependency management. As such, you can quickly and easily add functionalities to your Laravel app, while there is no need to write them from scratch.

With Laravel, you can choose between creating your own packages for code you routinely use or installing ready-to-use packages through Composer.

Laravel is also a very secure and stable framework with a very carefully guarded codebase. It stands in the front, meaning that it honours all requests and applies any security rules before a user gives back a response. Apps are also protected against some of the most serious security risks, including cross-site request, cross-site scripting and SQL injection.

The framework also routes any HTTP requests while bringing back responses and processing requests. This system offers a very straightforward and expressive way to define routes.

Laravel makes implementing authentication very straightforward. Pretty much everything is configured out-of-the-box, while it is easy and simple to organise authorisation logic and control access to resources. This portable, virtual development environment equips developers with all the tools they need to develop Laravel straight from the box.

Thanks to eloquent ORM, database tables are presented as classes, making it easier to access and manipulate data. There is also a command-line interface (CLI) which comes with countless pre-built commands.

Laravel places a heavy focus on testing, ensuring that developers can test and verify everything to ensure the software will perform without any glitches, bugs or crashes. Developers can easily simulate basic behaviour of users, which is often more precise than manual testing, thus saving time – and money.

Laravel supports popular cache backgrounds, such as Memcached and Redis out-of-the-box, while you can even configure multiple cache configurations. This ensures the creation of a fast application, which increases revenue.

While Laravel has been around for quite some time, it is constantly being worked on and improved. The latest version follows an MVC (Model-View-Controller) pattern, ensuring that separation of concerns is already carried out.

This separation enables HTML layout designers to easily change the appearance of a web page without the need to interact with developers. This means that processes are done quickly and more efficiently.

There are so many benefits of using Laravel to implement web applications, but one of the biggest benefits is the amount of time you save by using it.

Further, there are endless resources to take advantage of, as well as an incredible community of developers who you can turn to for support, queries and advice.

With so many options to choose from, it can be difficult to know which PHP framework is best suited to your business needs. If you’re seeking app development support, contact the EWM. SA web design agency to discuss your needs.