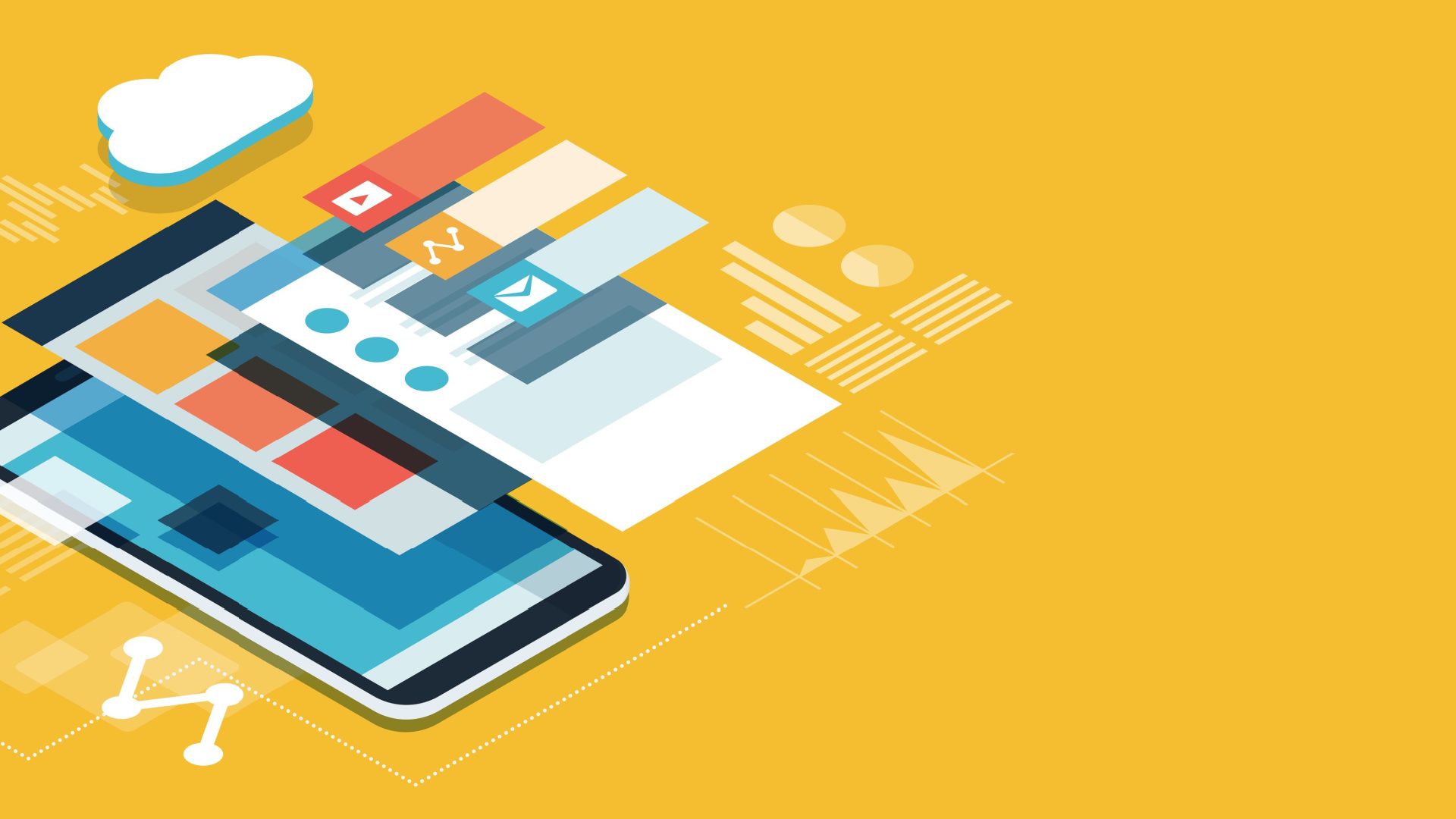 In short, mobile application testing is a method used to discover design flaws or performance limitations and bugs in an application.

Furthermore, this method allows you to create a top application by testing its functionality, usability and reliability.

It's not simple to test, but it must be done because it is the most vital element of app development.

Mobile App Testing: Why Do It?

First, look at the following data to better understand the importance of testing mobile apps:

● App crashes typically cause around 71% of uninstallations

● Around half and possibly more downloaded apps remain unopened

● Moreover, approx. Seventy% of users quit their apps because it takes time to load

● In addition, approximately 70% of people avoid companies that provide a bad mobile experience

● If an application fails to deliver the promised value, it is estimated that 29% of users leave the app right away

After reading the statistics above, you may better understand the importance of testing apps.

The app that is thoroughly tested provides an excellent user experience.

Mobile app users can take a few minutes to remove apps that freeze, crash, load very slowly or provide a bad user experience. This can result in negative reviews in the app store.

Once an app is installed on the device, it will be laborious to correct the mistakes by submitting the app again to the market and then waiting for people to download it.

This is why you must test applications to test the apps' features, usability, and performance.

It is recommended to avoid apps that contain useless data or that consume battery power.

Apps must be responsive to various events, such as devices turning off or on, entering airplane mode, switching to Wi-Fi, or connecting to a different feature, such as Bluetooth, or USB.

In general, two types of mobile apps must be tested:

These are apps installed on our device’s native apps, but its web applications are written using web technology. The apps run inside a native container and utilize the device's browser engine to provide the HTML and then process it locally.

The apps are created to be accessed via a mobile device. Web apps could be Progressive Web App (PWA) or an adaptive website version that adds additional mobile-friendly features.

When you test your application using various kinds of testing, this helps you deliver the highest-quality solutions because it allows testing from all angles.

Testing software by hand without automated tools is called manual testing. When testing manually, the primary goal is to find problems or bugs and to create a bug-free product.

Most developers choose this kind of test method to test certain features first during the development phase of a product.

If, for instance, you're launching an e-commerce site, you will need to test different aspects, such as rapid loading of high-resolution photos, a seamless checkout process, hyperlinks to social media platforms, etc.

The developer uses this test to verify each line of code before sending it over to a QA team. The advantage is that the developers can see the code. This is why it's referred to as ‘white box testing’.

The test engineer conducts the type of test to determine if the software or application can meet the needs of the customer. Since this code isn't evident during the testing process, this is the reason it's known as ‘black box testing’.

The name grey-box testing refers to a combination of white and black-box testing. Anyone proficient in coding and testing methods can conduct this kind of test.

Following the finalization of the application, testers automatize the test procedure based on the user's viewpoint to assess the app's performance and usability.

A technique for testing software that assists in the execution of an application of test cases to find the system's flaws employs automated tools for testing.

This is a non-functional method of testing apps that measures response time and speed, as well as stability, reliability, use, and the ability to scale an application under a particular workload.

The primary goal of testing for performance is to determine and eliminate any performance barriers within the software application.

● Time to respond to different kinds of requests

● The calibre of work at higher loads

● The behaviour of the app when multiple users are working simultaneously

● Long-term operability with a typical load

The monkey test of the app is suggested to test the app's stability in case the inputs you provide are incorrect.

Testing an app is not only associated with creating and executing test cases. We'll look at some suggestions to help a tester in the process of testing an app successfully:

2. Know the time, place and when your app will be put into use after that develop tests.

3. Find out about the phones that the application runs on, and create appropriate tests.

Not sure where to begin when it comes to testing your app? Contact the experts at EWM.